Michael and Pam Ayers founded their photography studio on Thanksgiving Day in 1986, specializing in wedding, portrait, and corporate photography. Today, they are regarded as some of the world’s best! They have developed a widespread reputation of artistry, creativity, and success all over the planet. Michael’s honors include WPPI’s International Photographer of the Year and the International Leadership Award from the United Nations. He’s also the only United States citizen to complete Canada’s Master of Photographic Arts degree. His custom albums have been viewed at exhibitions all over the world and he has lectured to more than 50,000 fellow photographers from over 100 countries. 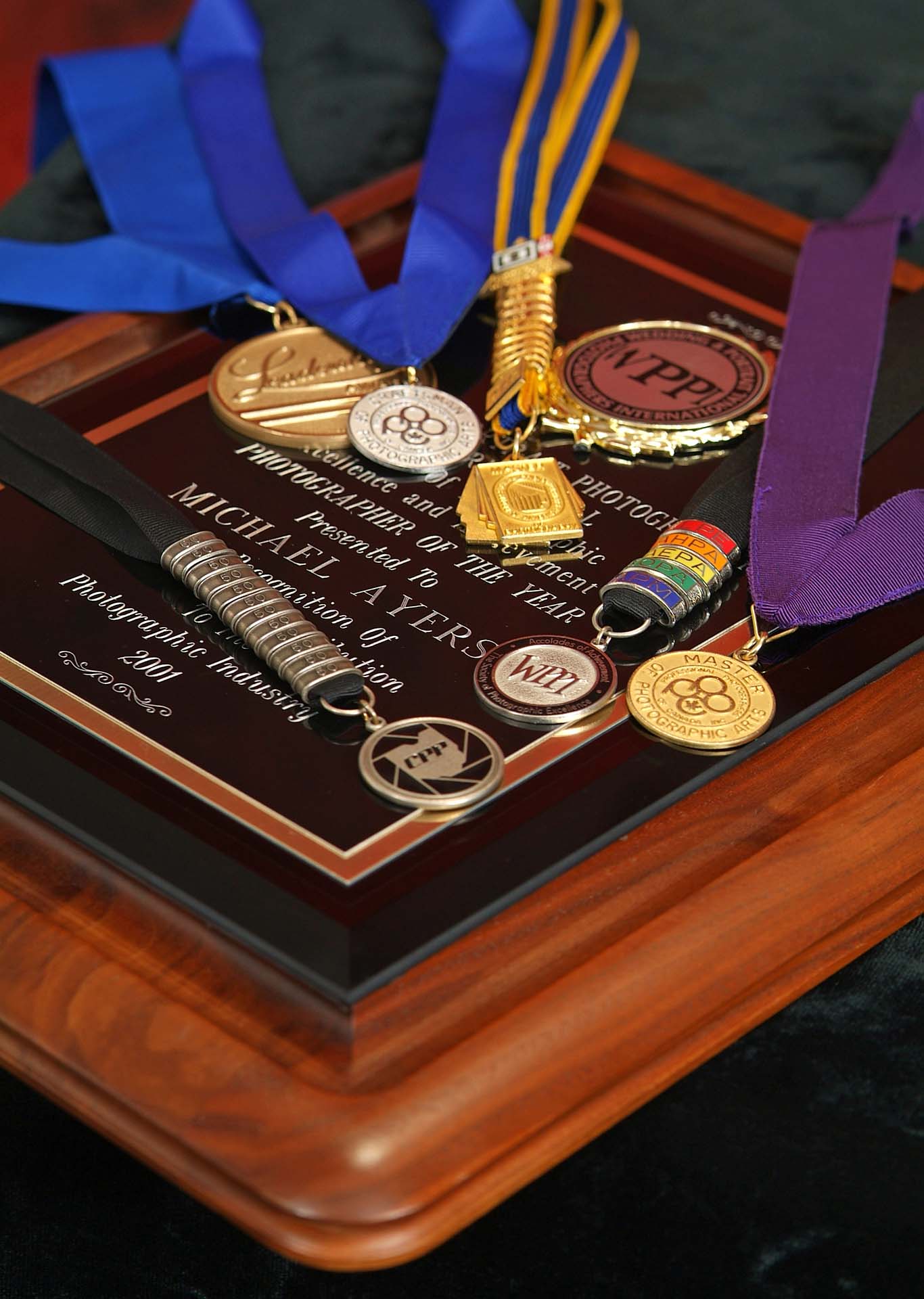